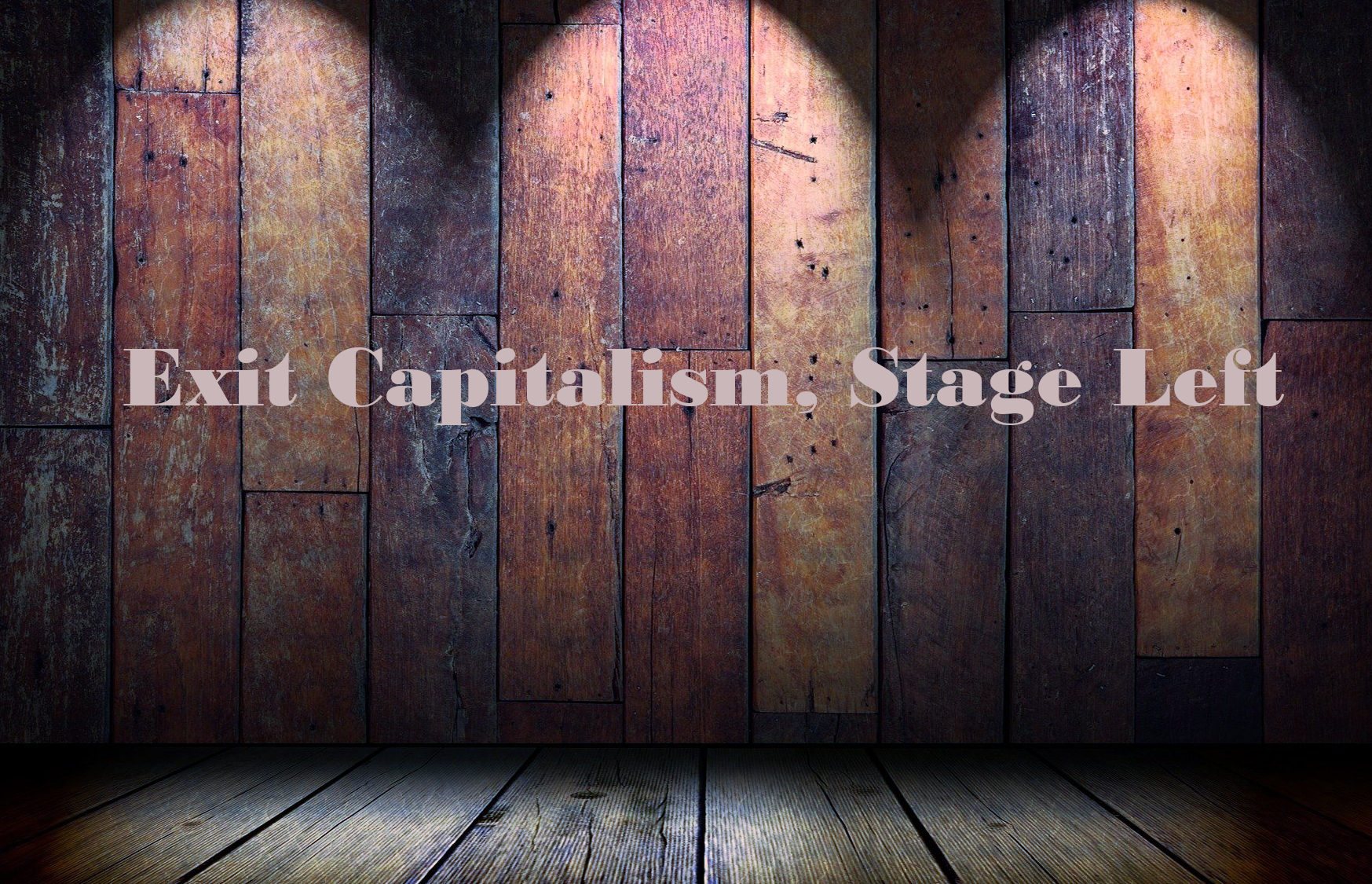 The thirteenth episode of Exit Capitalism, Stage Left is out now. This podcast is supported by The Maggie Phair Institute for Democracy and Human Rights.

This episode is the first in our education series which looks at the origins of capitalism in the early modern period. In part I of the series, I explored early modern English history, Queen Elizabeth I, King James I, and William Shakespeare’s works to look at early aspects of separation, dehumanization, and exploitation and how those aspects of capitalism manifest in The Tempest. This is Part II in the series in which we talk about early modern critiques of patriarchy, mercantile capitalism, the erasure of the labor of country people by pastoral works, and more while exploring Doctor Faustus by Christopher Marlow and Lady Mary Wroth’s sonnets.

This podcast includes works from:

Education material attached to this and the last podcast can also be found in our education section of the website.

Don’t forget to send us your questions for the last segment of our podcast at exitcapitalismstageleft@gmail.com.