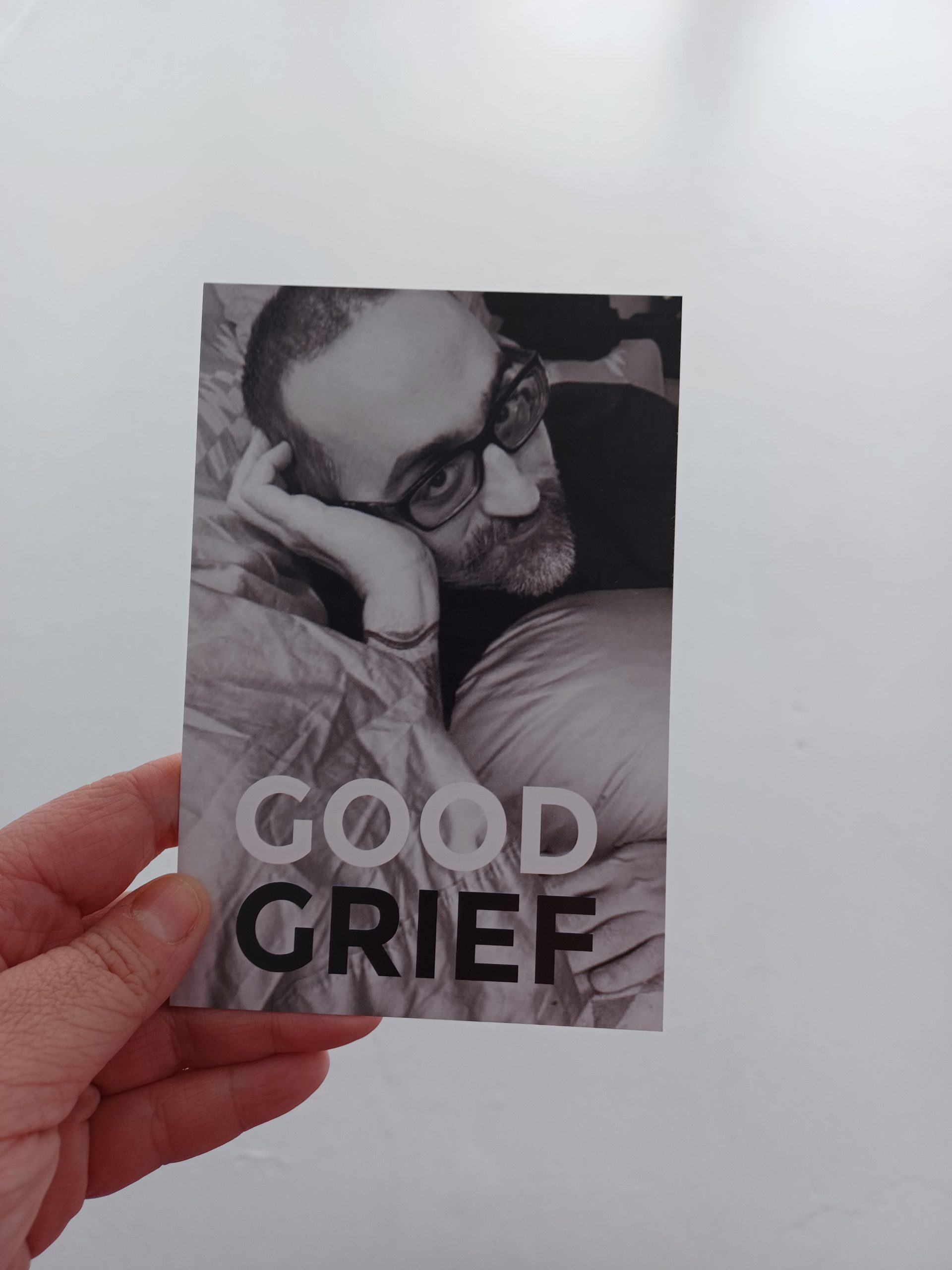 On Sunday, June 26th, 2022, Mimi Soltysik’s widow, Lynn Lomibao, hosted an art show in loving memory of Mimi who passed on June 28th, 2020 titled Good Grief.  Mimi was not just an activist, the 2016 presidential nominee for The Socialist Party USA, an organizer for the Stop LAPD Spying Coalition, and the former educator for The Maggie Phair Institute for Democracy and Human Rights, but he was also a loving husband and friend to his wife and fellow activist, Lynn.

I am not an art critic, but you don’t need to be an art critic to be moved by art. As someone who both knows Lynn and knew Mimi, this show and the art on display moved me deeply. Lynn, while talking to attendees, noted that she started to paint after Mimi’s diagnosis. Upon seeing her paintings, Mimi remarked that they’d get Lynn an art show to display her amazing works.

With her permission, we’re sharing the art pieces she’s created during her grieving process that were featured at the show. 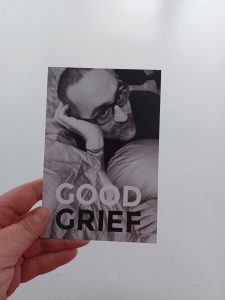 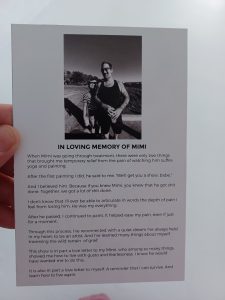 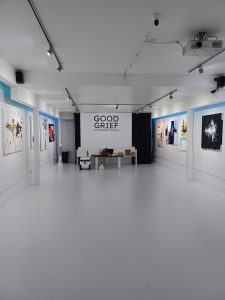 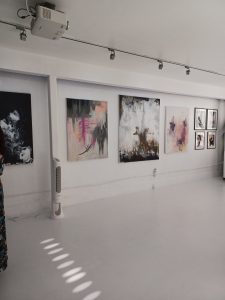 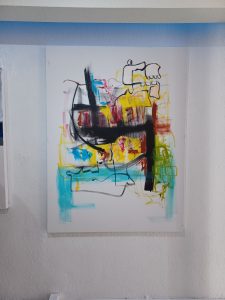 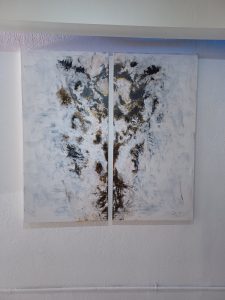 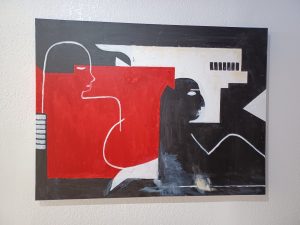 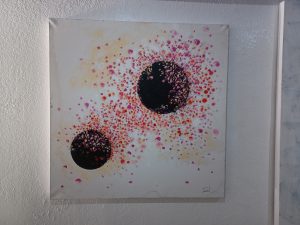 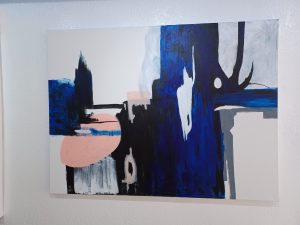 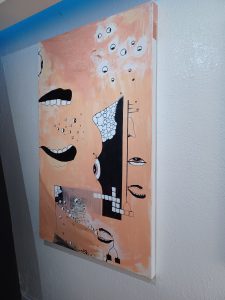 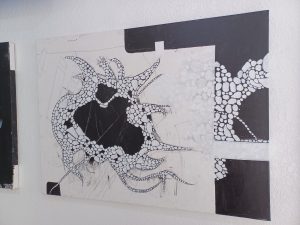 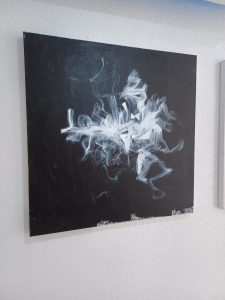 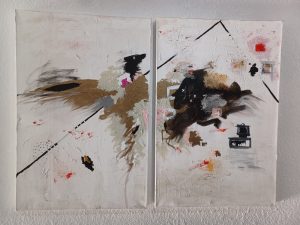 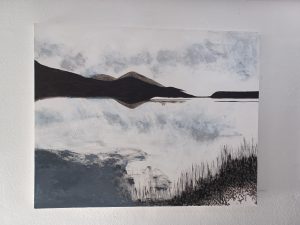 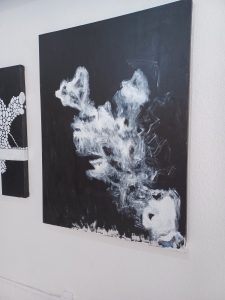 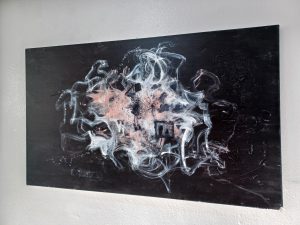 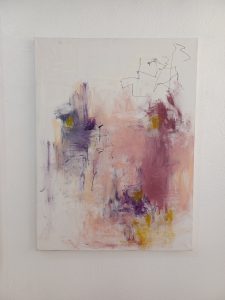 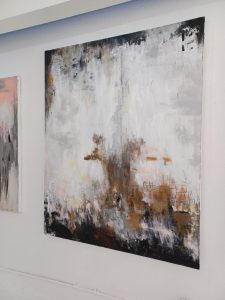 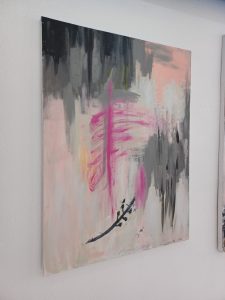 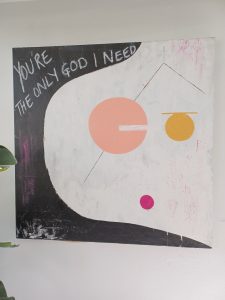 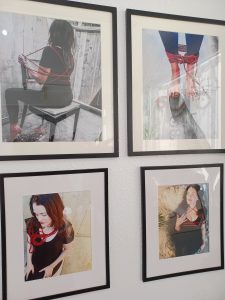