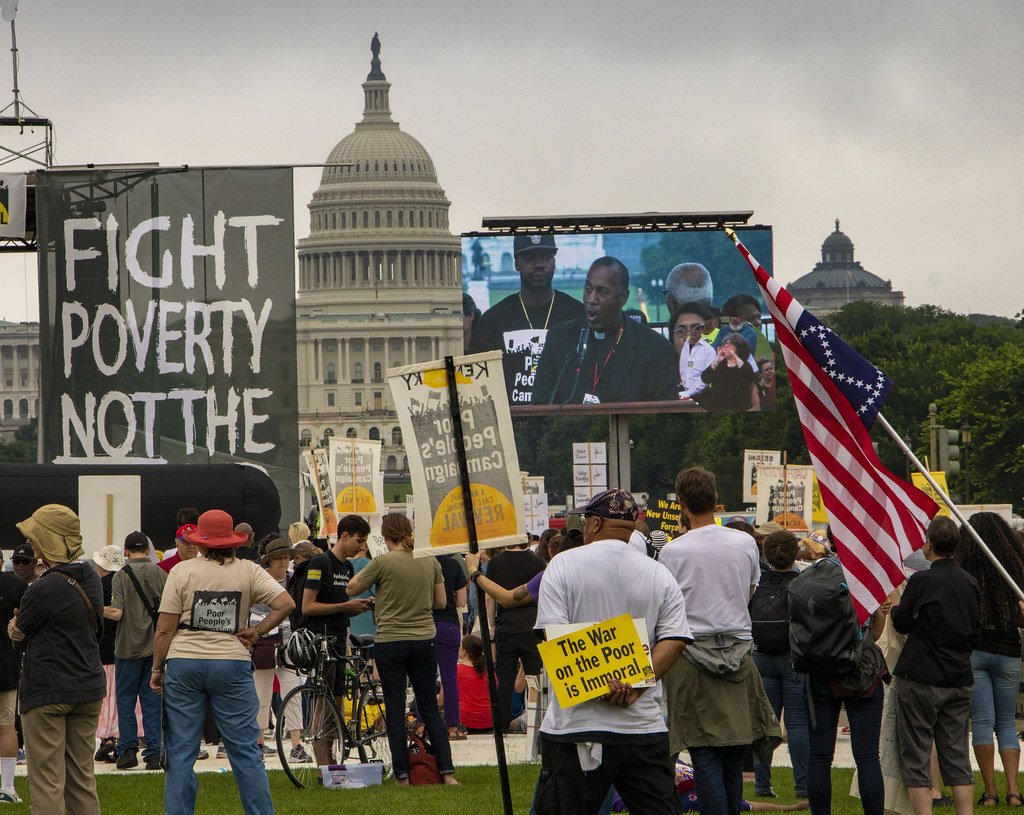 But we don’t just get unfairness when a boss can grab more in a year than a worker could make in over six centuries. We get bungling and inefficient businesses.

Management science has been clear on this point for generations, ever since the days of the late Peter Drucker.

Management theorists credit Drucker, a refugee from Nazism in the 1930s, for laying down “the foundations of management as a scientific discipline.” Drucker’s classic 1946 study of General Motors established him as the nation’s foremost authority on corporate effectiveness.

That effectiveness, Drucker believed, had to rest on fairness.

Corporations that compensate their CEOs at rates far outpacing worker pay create cultures where organizational excellence can never take root. These corporations create ever bigger bureaucracies, with endless layers of management that serve only to prop up huge paychecks at the top.

Drucker argued that no executive should make more than 25 times what their workers earn. And, in the two decades after World War II, America’s leading corporate chiefs by and large accepted Drucker’s perspective.

Their companies shared the wealth when they bargained with the strong unions of the postwar years. In fact, notes the Economic Policy Institute, major U.S. corporate CEOs in 1965 were only realizing 21 times the pay their workers were pocketing.

Drucker died in 2005 at age 95. He lived long enough to see Corporate America make a mockery of his 25-to-1 standard. But research since his death has consistently reaffirmed his take on the negative impact of wide CEO-worker pay differentials.

The just-released 28th annual edition of the Institute for Policy Studies Executive Excess report explores these wide differentials in eye-opening detail. The report zeroes in on the 300 major U.S. corporations that pay their median workers the least.

At over 100 of these firms, worker pay didn’t even keep with inflation. And at most of those companies, executives wasted millions buying back their own stock instead of giving workers a raise.

Just as Drecker predicted, this unfairness has led directly to performance issues. Many of our nation’s most unequal companies, from Amazon to federal call center contractor Maximus, have seen repeated walkouts and protests from justifiably aggrieved workers.

Lawmakers in Congress, the Institute for Policy Studies points out, could be taking concrete steps to rein in extreme pay disparities. They could, for instance, raise taxes on corporations with outrageously wide pay gaps.

But with this Congress unlikely to act, the new Institute for Policy Studies report also highlights a promising move the Biden administration could take on its own. The administration could start using executive action “to give corporations with narrow pay ratios preferential treatment in government contracting.”

That would amount to a major step forward, since 40 percent of our largest low-wage employers hold federal contracts. If the Biden administration denied lucrative government contracts to companies with pay gaps over 100 to 1, those low-wage firms would have a powerful incentive to pay workers more fairly.

“Using public procurement to address extreme disparities within large corporations,” the IPS report adds, “would be a step towards the same general objective.”

And a step in that direction, as Peter Drucker told Wall Street Journal readers back in 1977, would honor the great achievement of American business in the middle of the 20th century: “the steady narrowing of the income gap between the ‘big boss’ and the ‘working man.’”

Sam Pizzigati co-edits Inequality.org at the Institute for Policy Studies. His latest books include The Case for a Maximum Wage and The Rich Don’t Always Win. This op-ed was adapted from Inequality.org and distributed by OtherWords.org.