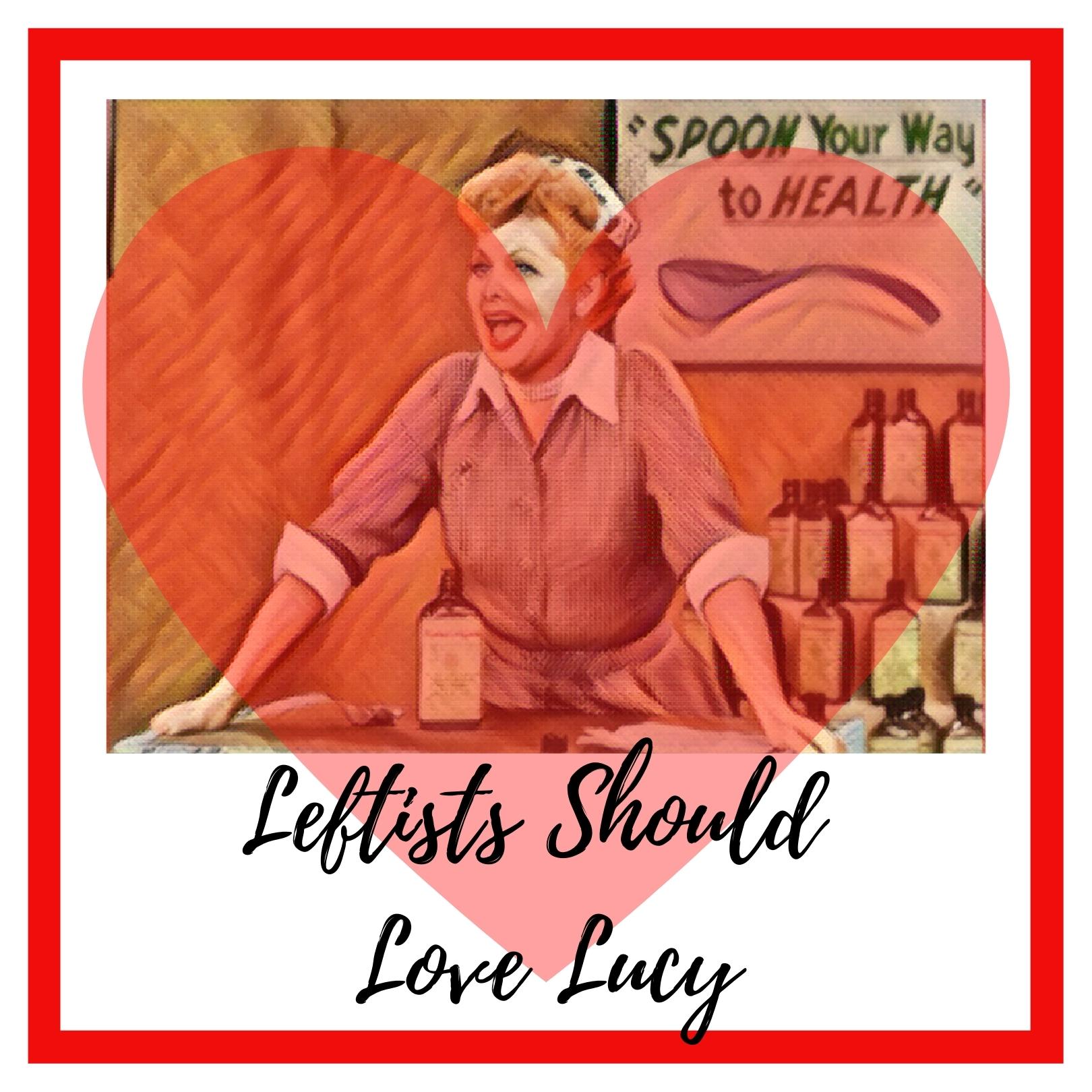 There’s a biopic out now about Lucille Ball called Being the Ricardos that has mixed reviews (something like a 6.6 on IMDb from users and a similar 68% on Rotten Tomatoes). But there are some things the movie gets right about Lucille – like her ties to the Communist Party and Lucy being targeted during the McCarthy Red Scare in 1952 when she testified for the first of two times in front of the FBI and their Un-American Activities Committee.

While Lucy was cleared by stating she registered as a Communist for her grandfather and never voted Communist and the committee believed her, there’s a lot from Lucy herself both in her show, I Love Lucy, and in things she later produced as an executive at Desilu Productions that really calls that testimony into question. Maybe Lucy wasn’t an active Communist, party-wise, but she embodied leftist ideals and challenged the status quo of the American housewife and even the idea of what an American marriage could be on television.

Why do I think leftists should love Lucy, despite her denouncement of Communism when under investigation and under threat of possible blacklisting in Hollywood? Because Lucy’s actions speak louder than her words, spoken under threat of loosing her platform and livelihood. Here’s a few things about Lucille Ball that shows even if she wasn’t a comrade, she was an ally: