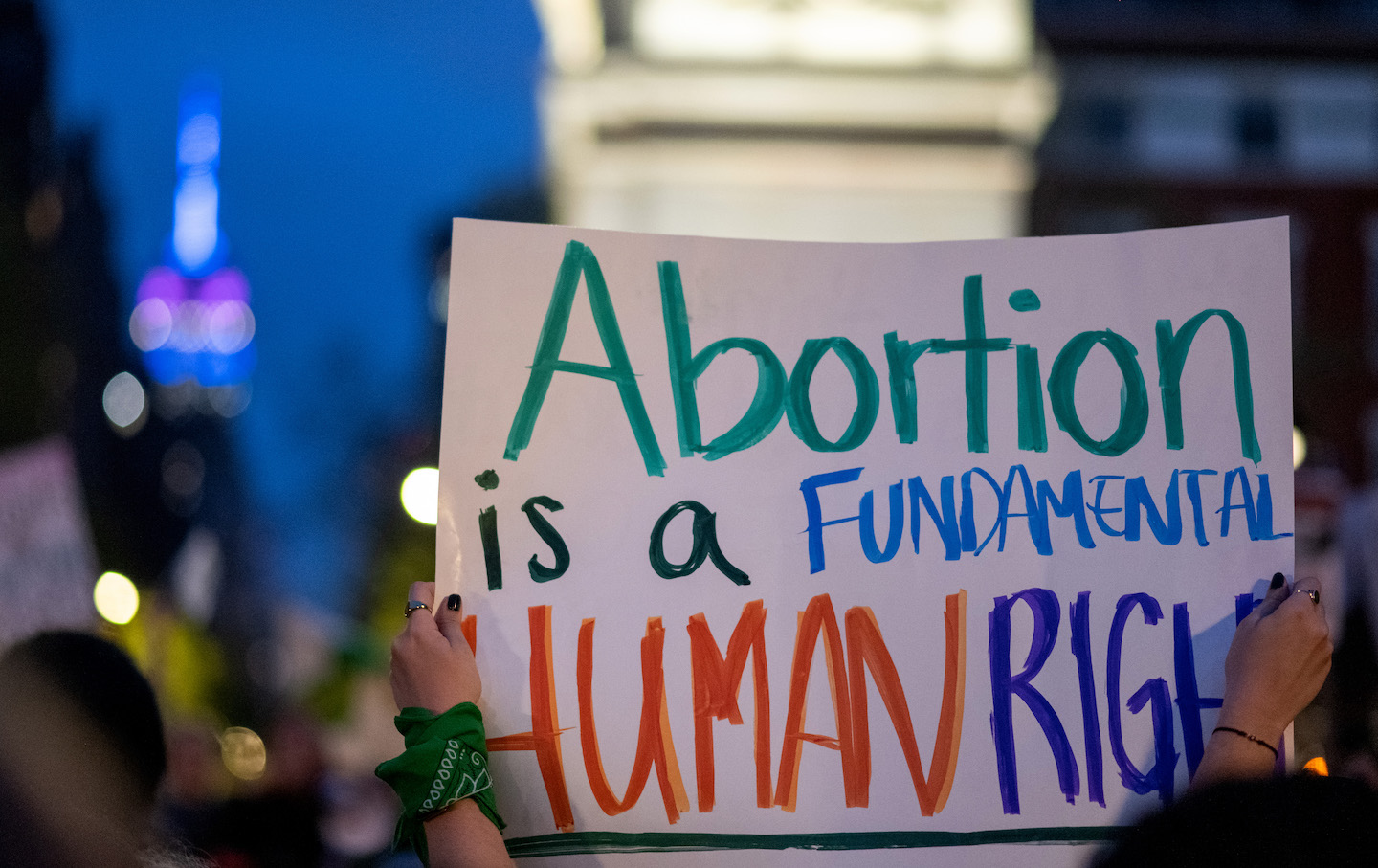 Now’s a good time to search out their position. If they oppose your fundamental rights, then it’s your right to send them packing.
By Martha Burk | June 29, 2022

Often when we get bad news, someone on the sidelines will say “look on the bright side” and offer some pablum to make us feel better.

But with the Supreme Court’s Dobbs decision overturning Roe v. Wade, there ain’t no bright side.

According to the Guttmacher Institute, a leading non-partisan research organization on sexual and reproductive health and rights in the United States, 26 states are certain or likely to ban abortion soon as a result of the ruling. In fact, some states’ anti-abortion laws have already gone into effect.

But that doesn’t mean the strong majority of Americans who support abortion rights are helpless.

The street and clinic protests we’re seeing daily are important and likely to grow — at least until the billy clubs and bullets come out. That’s doing what activists have done throughout our history: turn anger into action.

If you’re not there already – get mad. Then get even. There’s time, there’s opportunity, and there’s a process open to all U.S. adults: the midterm elections. If you can’t change their minds, you can change their faces.

Many state legislators and governors have already declared themselves for or against abortion rights. It’s your right to vote accordingly.

All 435 U.S. House seats are on the ballot, and 34 of the 100 Senate seats will be decided. You can find out where your reps stand on codifying abortion access into federal law — often in their own words, if you search for them. If they’re celebrating Dobbs or on the fence, you can vote to kick ‘em out.

Meanwhile, educate your peers and your neighbors. Lots of folks may think the Dobbs decision doesn’t affect them personally. Wrong. All civil rights are in the cross hairs.

Don’t take my word for it. Supreme Court Justice Clarence Thomas celebrated the Court’s conservative coup by declaring that decisions protecting same-sex relationships, marriage equality, and access to contraceptives should be revisited.

Think it will stop there? Texas Republican Senator John Cornyn has already tweeted “Now do Plessy vs. Ferguson/Brown vs. Board of Education,” seemingly suggesting going back to racial segregation. (Cornyn tried to walk it back, but you know what they say about cats and bags.)

Get even with time or money or both. Many national and state organizations are mobilizing to turn out the pro-choice vote. You can give money if you’re able. If not, you can give time by knocking on doors or staffing voter registration drives.

Remember that people with good intentions often don’t act unless prodded. Groups will need volunteers to push, pull, or drive supporters to the polls on election day.

There’s never been a more urgent time to heed the words of former President Barack Obama: “Change will not come if we wait for some other person or some other time. We are the ones we’ve been waiting for. We are the change that we seek.”

A clear majority of Americans want abortion to be legal and women’s rights safeguarded. Our best opportunity to restore basic rights to bodily autonomy is now.

Martha Burk (@MarthaBurk) is the director of the Corporate Accountability Project for the National Council of Women’s Organizations (NCWO). This op-ed was distributed by OtherWords.org.