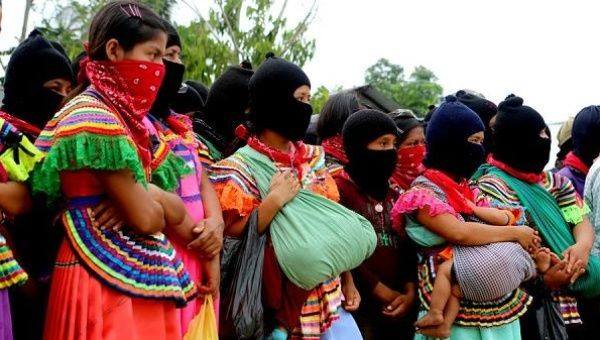 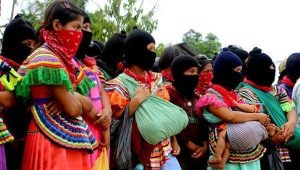 “Jan. 1 1994: The Day the North American Free Trade Agreement (NAFTA) went in effect. A few minutes after midnight in Southeastern Mexico, several thousand Indian soldiers take over half the state of Chiapas, declaring a war against global corporate power and for humanity. They call themselves the Zapatista National Liberation Army (EZLN). Zapatista is the definitive look at the uprising in Chiapas. it is the story of the Mayan peasant uprising, armed with sticks and their word against a first world military. It is the story of a global movement that has fought 175,000 federal troops to a standstill and transformed Mexican culture and international political cultural forever. Transcribed from back of VHS box.”