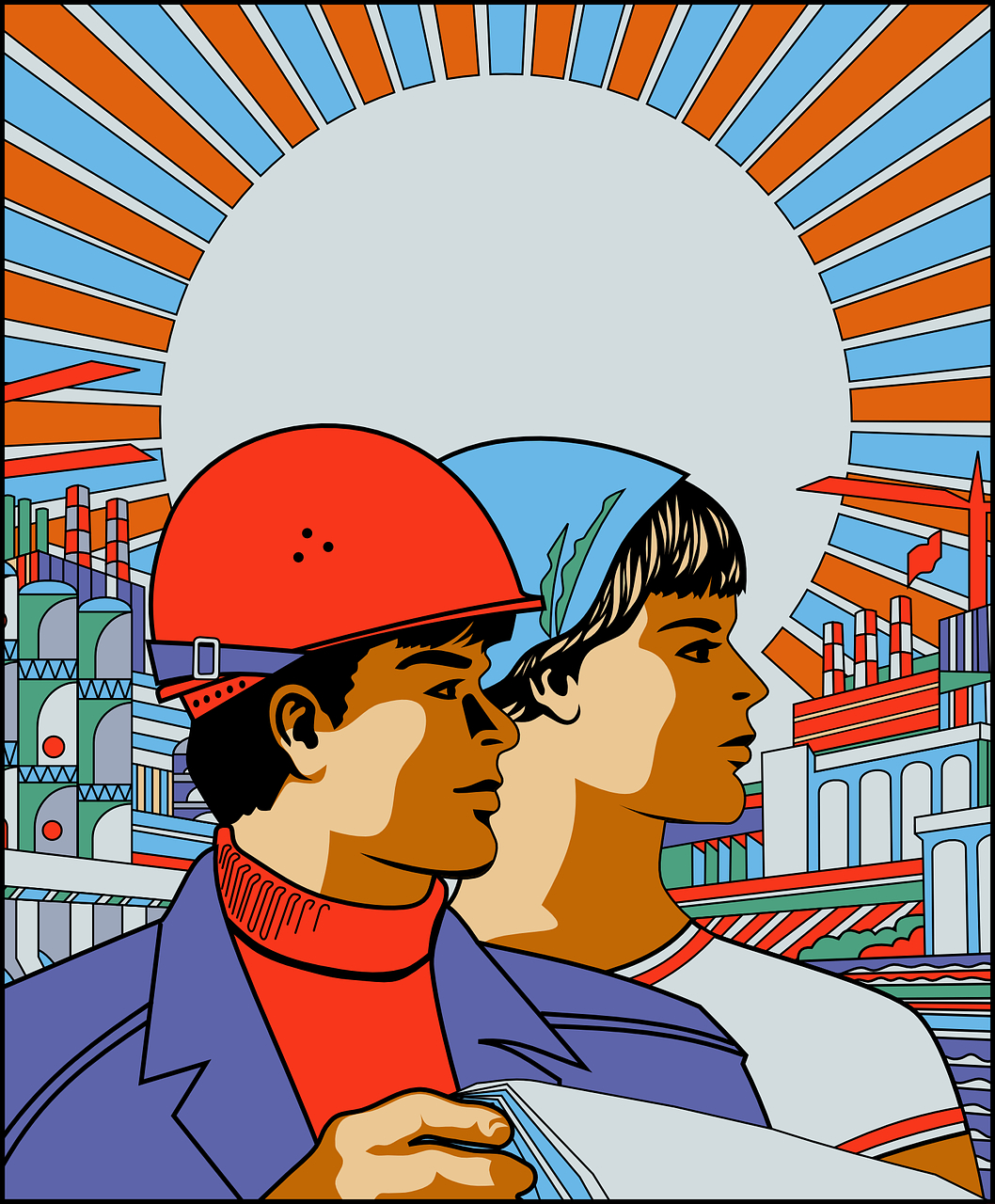 Unions, throughout their history here in the U.S., have brought us things like the 8-hour workday, safer workplaces, family leave, and protections against discriminations based on race and sex. But those victories are not enough; there’s still a vast divide between the American worker and their boss in terms of power and earnings. With the so-called labor shortage, which is really a workers-standing-up-for-themselves uprising mixed with the consequences of the COVID-19 death and maiming toll, now is a time where workers can ban together and form unions in their workplace and fight for new protections for themselves and their fellow worker. Together we are stronger. Together we can take down the bosses.

Starbucks stores across the nation have started to unionize – and you can too. Here are a few resources to help you in that mission.

This video from the UC Berkeley Labor Center highlights the positive changes unionization and union jobs have had on the state of California:

How do I get started?

Here’s a useful inforgraph created by the Maggie Phair Institute for Democracy and Human Rights. You can find this, and other resources, on our downloadables page.

Are there other resources to help me organize?

Yes! If you need help organizing your workspace, there are two avenues we can recommend; the first is reaching out to someone at the Emergency Workplace Organizing site hosted by DSA and the UE Union. Another org to reach out to for help unionizing or to join a large workers union would be the Industrial Workers of the World, or IWW.

Outside of internet resources, there are two books from Jane McAlevey that can help you learn to organize your workplace; the first is Raising Expectations (and Raising Hell): My Decade Fighting for the Labor Movement and the second recommendation is her recently released book A Collective Bargain: Unions, Organizing, and the Fight for Democracy.