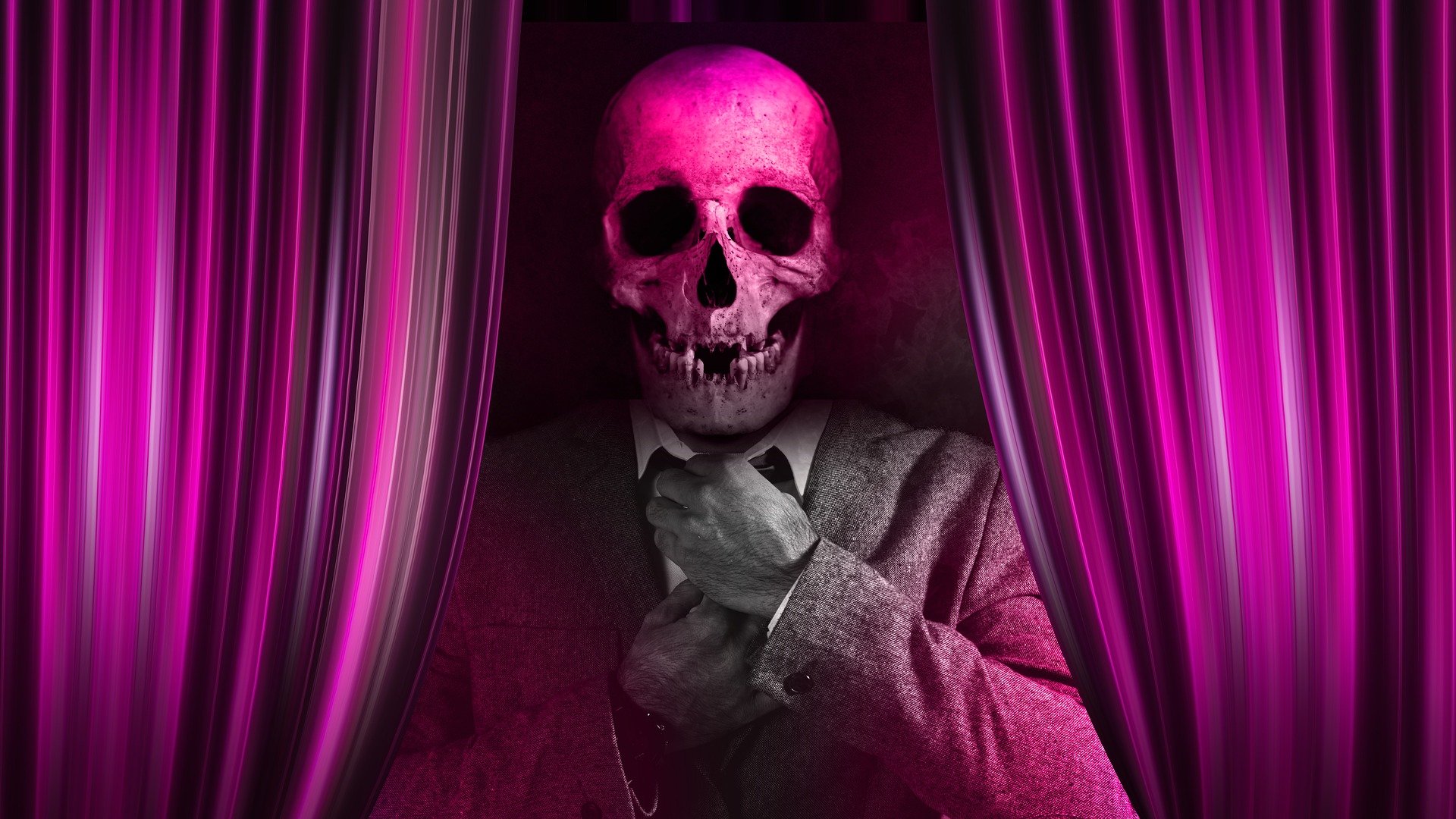 In the early modern period, capitalism and oppressive power structures like racism, sexism, ableism, and classism (just to list a few) formed in such a way that they are not only entangled but nearly impossible to distinguish from one another; further, the underlying foundation of modernity as an overarching period, which started in roughly 1450 A.D.E. and continues today, is one rooted in capitalist power that exploits the bodies, hearts, spirits, and minds of the masses for the profit of the few. Cedric Robinson observed that “the historical development of world capitalism was influenced in the most fundamental way by the particularistic forces of racism and nationalism” and coined this term “racial capitalism” within his works.

Silvia Federici, in her works, agrees and expands upon this notion of differing forms of oppression and capitalist development:

Capitalism was not the product of an evolutionary development bringing forth economic forces that were maturing in the womb of the old [feudal] order. Capitalism was the response of feudal lords, the patrician merchants, the bishops and popes, to a centuries-long social conflict that, in the end, shook their power, and truly gave ‘all the world a big jolt.’ Capitalism was the counter-revolution that destroyed the possibilities that had emerged from the anti-feudal struggle.

In other words, one of the first things capitalism did when it came to power was to deny the rights of women within their society in addition to painting anyone outside of their society as the “other,” using race as a reason for crusades, wars, slavery, and future colonial expansion.

Can Capitalism Exist Alongside Human Rights?

Capitalism today has not varied far from its roots: we still live under a system of exploitation that thrives on perceived differences that explicitly exploits bodies that diverge from the white, cis, able, wealthy, land-owning, and male heteronormative subject capitalism is designed to benefit. Nowhere is this exploitation more apparent than in colonial practices – practices that nations like England began to develop and engage in (most infamously) with the nation’s second public joint-stock company, The East India Trading Company, founded in 1600. There is little to no difference between the exploitative practices of the early joint stock companies that expanded to colonize and oppress the people of India, Scotland, Ireland, and, later, most of the world (England became a nation in which, infamously, the sun never set) while heavily polluting the seas and destroying the environment of the local’s land than there is between Elon Musk and Space X polluting low-income neighborhoods of color, heavily polluting the atmosphere and the wetlands next to their facilities every time they launch, and sacrificing human lives while contributing to the destruction of this planet in order to colonize space.

Capitalism is rooted in exploitation and expansion; with the world now encapsulated in the system, the system itself must look for new places to expand and new planets to exploit at the cost of our current planet and the current people living here. There is no room for human rights in a system that is more concerned with its own survival than with ours. There is no room for human rights in a system that sees any variance from the rich, white, cis, able, straight, and male as not only a threat, but uses this variance as a justification for further exploitation, alienation, and outright abuse. In the early modern period this abuse came at the hands of men in power and colonizers; today, politicians, police, and the military fill that role. While time has passed, the capitalist system has failed to evolve in the way of human rights and instead finds new measures, often through reforms presented as solutions to the system’s inherent brutality, to reinvent the same means of violent oppression of the past.

Capitalism, and capitalist reforms, will never undue the systems of oppression in place because the very foundation of capitalism are these same systems: racism, sexism, homophobia, ableism, classism, alienation, exploitation, etc. As Audre Lorde said, it is:

Only within that interdependency of difference strengths, acknowledged and equal, can the power to seek new ways of being in the world generate, as well as the courage and sustenance to act where there are no charters. Within the interdependence of mutual (nondominant) differences lies that security which enables us to descend into the chaos of knowledge and return with true visions of our future, along with the concomitant power to effect those changes which can bring that future into being.

Human rights like freedom and equality cannot and do not exist under capitalism. Further, other rights like housing, food, water, healthcare, open land, and even life cannot and do not exist under capitalism. It is up to us to see the system for what it is: manmade by those in power to maintain their power and status. Capitalism was constructed and, like all constructed things, it can be dismantled and a new era that we design based on human rights and not exploitation, alienation, oppression, and difference can be ushered in.

Federici, Silvia. Caliban and The Witch: Women, The Body and Primitive Accumulation. Autonomedia, 2004.

For this and other blog posts in a downloadable, shareable format, check out our new Education Materials page.