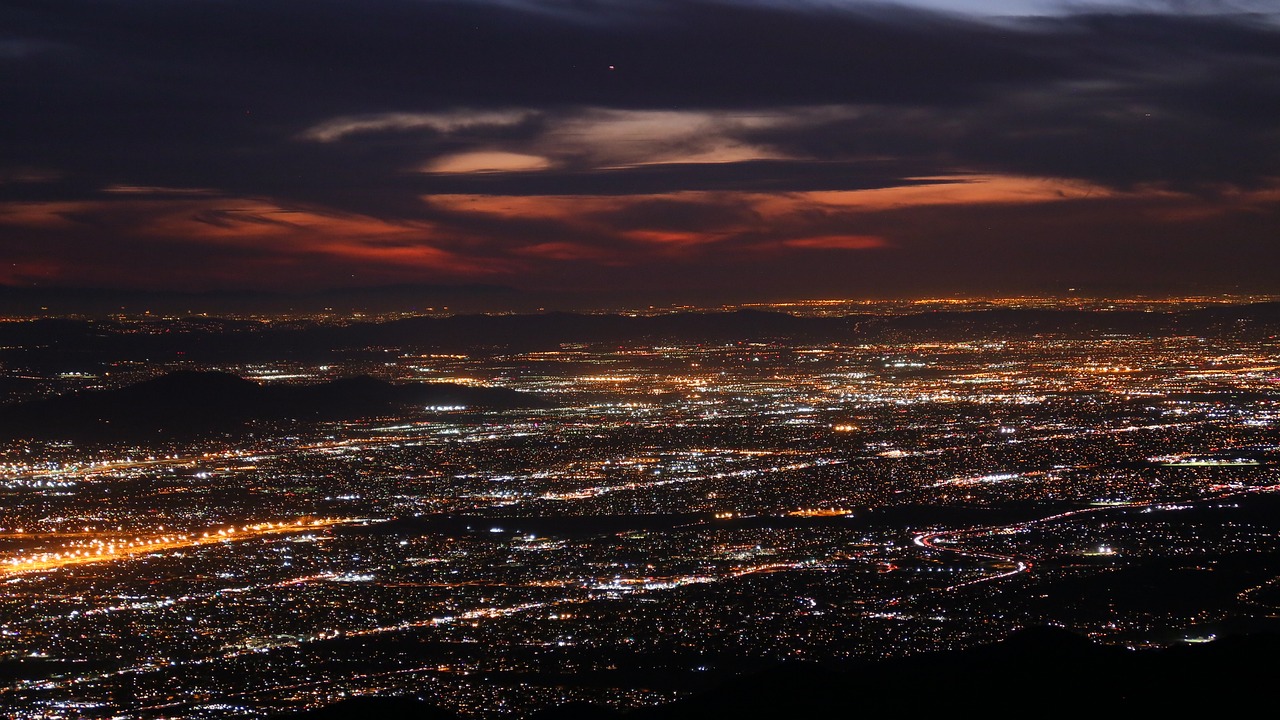 I know this because I was looking for housing during this period. I ended up in a one bedroom 400 square foot apartment facing a busy street and three freeway entrances for 1350 a month, plus my I paid all of my own utilities which meant living here ended up costing me close to 1500 a month. A two bedroom in this complex? 1550 with almost double the square footage.

And it only got worse. When my lease was up for renewal, my rent shot up to 1550 a month and other one bedroom or studio apartments in the area were going for about 1750. Two bedrooms? 1800 at the lowest, if you could find it, but closer to 2000 on average. Plus, of course, all of your own utilities. Fellow TAs at UCR reached out this fall to say they couldn’t find any affordable housing in the area. Housing requires us to make three times the rent and we only make 2.6k a month (roughly) before taxes. That means TAs doubling up on studios or one bedrooms or tripling up on two bedrooms in order to qualify. Even then, there are limits on how many people can be in a housing unit and on a lease. With all the UCs reopening this fall, there was a huge push for us to find housing in the area of our universities with little to no assistance from the universities themselves and with such low pay that those of us that left during the work-from-home phase of the pandemic had little to no hope of finding housing in the area to come back to work.

TAs are not alone in their struggle to find housing in the Inland Empire. California News Times notes that:

HUD defines the 30% rule as a standard indicator of affordability for homes in a country. “Keeping housing costs below 30% (of total income) is aimed at ensuring that households have enough money to pay other non-discretionary costs.” Non-discretionary costs include Includes essentials such as food, utilities, transportation, medical care and clothing.

In Riverside County, the working hours required to purchase a one-bedroom unit are slightly less than the 56 and 61 hours in San Bernardino County.

As the country breaks out of the COVID-19 pandemic, the California homeless crisis continues to worsen, housing shortages continue, and currently available housing stock remains highly out of reach.

There is a shortage of affordable housing available to low-income households whose income is below the poverty guidelines or below 30% of the average income in the region.

The rental housing crisis in the Inland Empire is part of a larger trend of inflation rising in the area, moreso than any other part of the nation according to NBC Los Angeles. Due to the rise in rents and the rise in inflation, there has been a rush of investors coming into the Inland Empire to buy and flip houses for rent. What ABC 7 calls a “housing market boom” in the Inland Empire is a gentrification nightmare for those of us that used to live and work in this more (but not so much anymore) affordable part of California.

Looking through Zillow at a few houses now for rent in the Inland Empire, in 2000 a house that would have sold at $78 per square foot now sells for $107 per square foot and rent has gone from $1650 for a four bedroom house in 2017 to $1750 in 2019 all the way up to $3200 on average for the listings I’m looking at. These are rough numbers of five houses I’m looking at that are currently listed for ret and have a rent “Zestimate” listed on Zillow, but it gives us a good idea on just how bad inflation and rental prices have gotten in the Inland Empire outside of my own experience as a renter.

Housing is a human right and it should be considered such by whatever economic system we are occupying. Houselessness is on the rise in the Inland Empire – a county that 27,000 square miles, or roughly the size of 3.1 New Jerseys – and people living in California are being priced out of the state by housing investors and landlords. Until we have a system in place that recognizes that we all have the right to housing, what we can demand is better pay from our employers that match inflation in the area so we can afford to rent (or, if our stairs align, buy) housing, and we can form tenants unions or join those that exist to demand that the housing we do have is adequate for the price we pay. Low-income, or section-8 housing, should also be a priority of every city and people who are experiencing houslessness need to have a place to go to call home. Shelters are not just full, but also inadequate when it comes to meeting the needs of people without a home and they should not be offered up as a solution to the housing crisis currently underway.